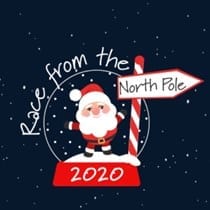 Advantage One Security Limited have been completing patrols to get our miles in for our chosen charity this year, Helen & Douglas house.

If you would like to donate to this amazing cause, please click the donate to our page button.

Advantage One Security helping Santa to get to Helen & Douglas House this Christmas – just five days to go!

Remember, Advantage One Security Limited will donate £1000 once we have hit 100 miles.

We have now completed 29% of our 100-mile target. Well done to our officers for all their steps so far.

Once we reach 100 miles Advantage One Security Limited will donate £1000.

Santa is on his way and Advantage One Security Limited is helping Santa to get there.

We have so far completed 16% of our target and have 9 days to complete the rest.

Wish us luck and feel free to donate to our page.

We have chosen the Helen & Douglas charity this year and are using our patrols as miles.

We have pledged to complete 100 miles by 19th December.

If you would like to donate please click the link below. Advantage One Security will also be donating as well as taking part.

We will keep you updated on our progress… 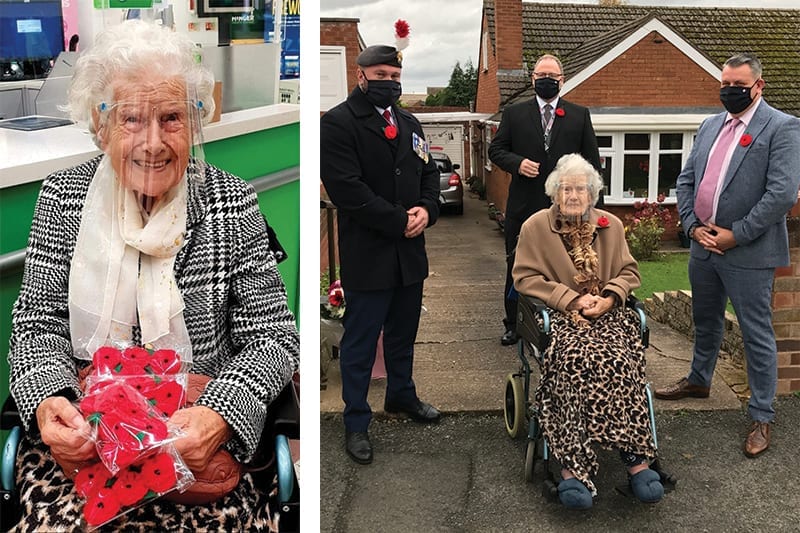 Having heard about Beatrice (Biddy) Furlong’s inspirational story through one of our Advantage One Security Limited Area Managers, Matt Kirby, and one of our officers, Des at one of our depots. and his wife Annette, we decided to buy twenty-five poppies from Biddy in support of her fundraising, on behalf of the Royal British Legion, to sell to the Advantage One staff and help her smash her target of £102.00.

Additionally,  Advantage One Security Limited will be donating £631.00 to add to her fundraiser, bringing the total to £1102.00! 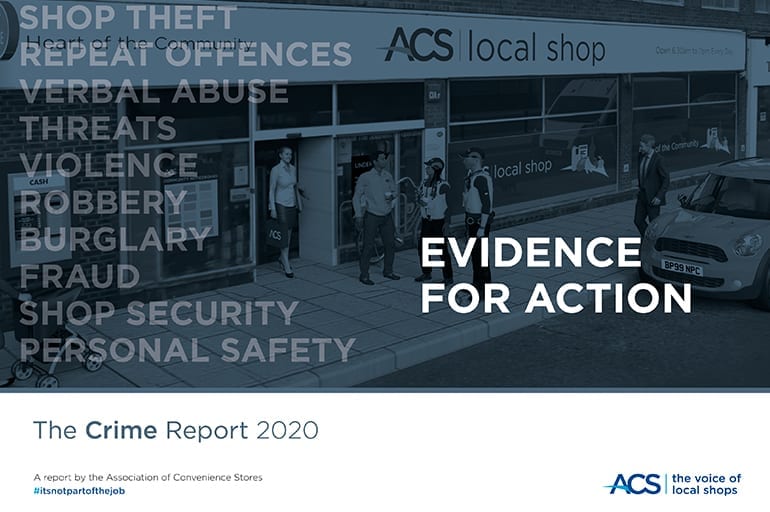 The 2020 Crime Report shows that 83% of people who work in the convenience sector have been subjected to verbal abuse over the last year and there were over 50,000 incidents of violence estimated in the sector, with 25% of incidents resulting in injury.

Figures reveal that crime against convenience retailers costs an estimated £211m to the sector, equivalent to £4,543 per store, or what amounts to a 7p crime tax per transaction.

In the last year, there have been over 1.1 million thefts, with over three quarters of incidents being committed by repeat offenders that are stealing to fund addiction and other criminal activity.

Convenience retailers invested £209 million in crime prevention equipment over the last year to protect their colleagues and customers.

Robbery in Coop Meriden, near Coventry. 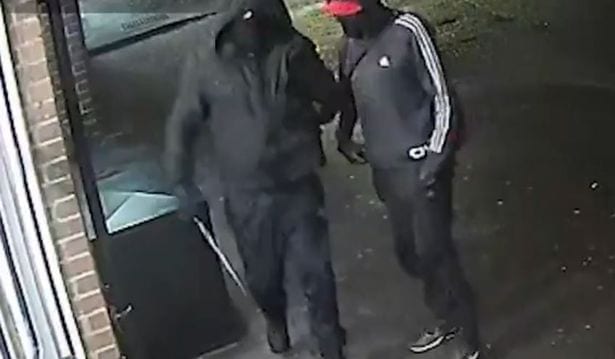 The police are looking for these two men.

Police believe there may be a link between the robbery that happened in Coop Meriden on 21st  October 2020, and one at One Stop Solihull, West Midlands on 12th October 2020.

It is believed that the same two men entered the Coop store at Meriden carrying a machete and threatening staff. West Midlands Police released CCTV footage from the evening of October 12 from  One Stop Solihull ,showing two men entering the store at approximately 9.25pm, concealing their identities using hoods and wearing masks.

As they prepare to enter the store , one of the men can be seen to pull out a machete or sword. These two men then approached a member of staff at the till and threatened them with the machete or sword.

After they had made this staff member empty the money from the till, they took the money from the safe, before leaving the store. Coventry police have used social media to highlight the potential link between this robbery on the 12th October and the one at Coop in Meriden on 21st October. The police have yet to release full details for the Meriden robbery. 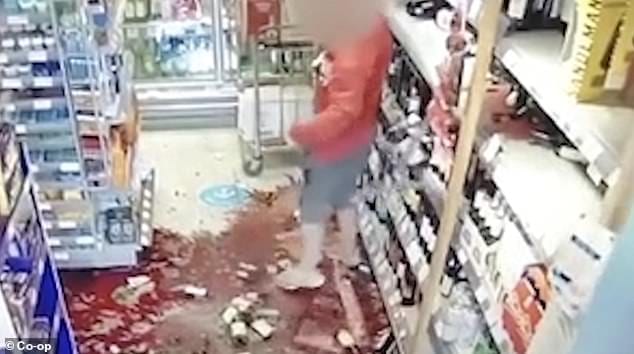 This incident took place back in May at a Co-op store in Lingfield, Surrey. There was no retail security officer on duty to help prevent this angry customer from causing damage to stock and yelling at the staff.

Retail security is a cost-effective solution that can help increase profits and prevent losses. If you are interested in Manned or Electronic Security for your retail outlet, please contact us – 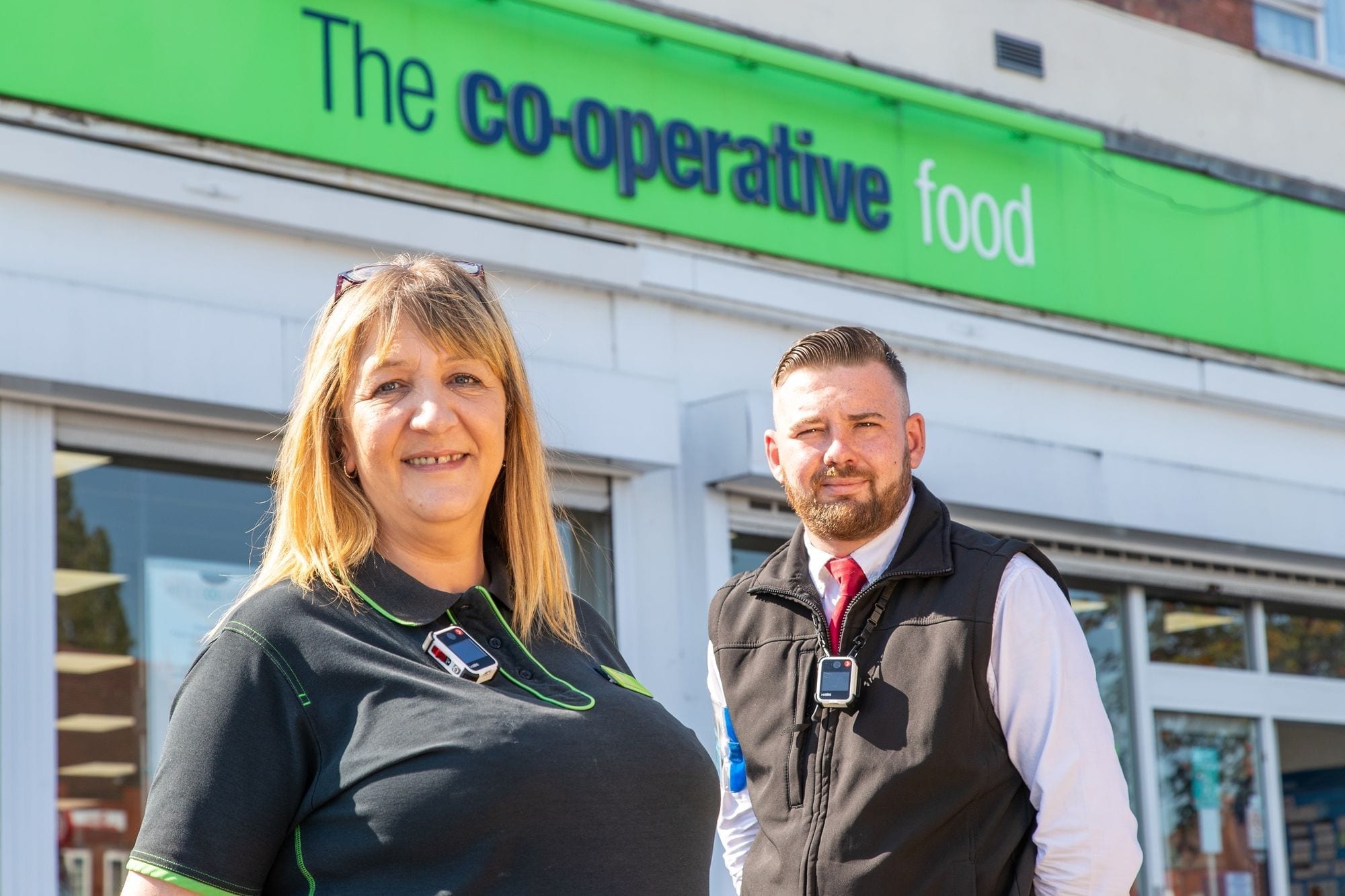 Central England Co-op is trialling the use of colleague body cameras as part of their ongoing effort to keep staff safe and help drive down crime in stores.

They have launched the trial in their Erdington and Great Barr stores and expect it to last between six and eight weeks.

The cameras could be rolled out across other stores in the business in an effort to deter threats and acts of violence towards colleagues and security officers if successful.

Government objects to a new law to protect shopworkers from assault 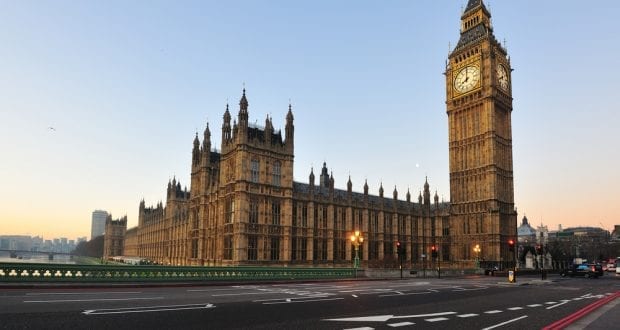 The government has objected to a bill to protect shopworkers from violent attacks.

The Assaults on Retail Workers (Offences) Bill, promoted by Alex Norris MP, was timetabled for its second reading in the House of Commons today, but the government objected to it progressing and is now delayed until Friday 30 October.

Norris tweeted: “Really disappointed that the progress of my Assaults on Retail Workers (Offences) Bill has been thwarted today by government objection. Will be back on 30 October for another crack. Watch this space for further details of our campaign.”

Earlier this week 23 major British retailers and the sector’s leading industry bodies wrote to the prime minister asking him to provide effective legal protection for shopworkers in the face of increasing levels of abuse and violence and in support of Norris’ Private Members Bill.

Taunton security boss was fined at Carlisle Magistrates’ Court on 30 September for deploying unlicensed security following our prosecution of him.

Peter Blythe, 57, of Taunton, pleaded guilty to two counts of supplying unlicensed security personnel. We prosecuted Blythe, a director of PB Facilities Management Ltd and he had previously applied to us for a licence but had been turned down due to his criminal record.

The court fined Blythe £1,000 and required him to pay court costs of £225 and a victim surcharge of £100. The magistrates were unimpressed by his disregard for private security industry law, and said that if he had not been receiving benefits the fine would have been higher. They also fined PB Facilities Management Ltd £1,000, of which Blythe is sole director, and the company was required to pay £225 in court costs.

Any cookies that may not be particularly necessary for the website to function and is used specifically to collect user personal data via analytics, ads, other embedded contents are termed as non-necessary cookies. It is mandatory to procure user consent prior to running these cookies on your website.